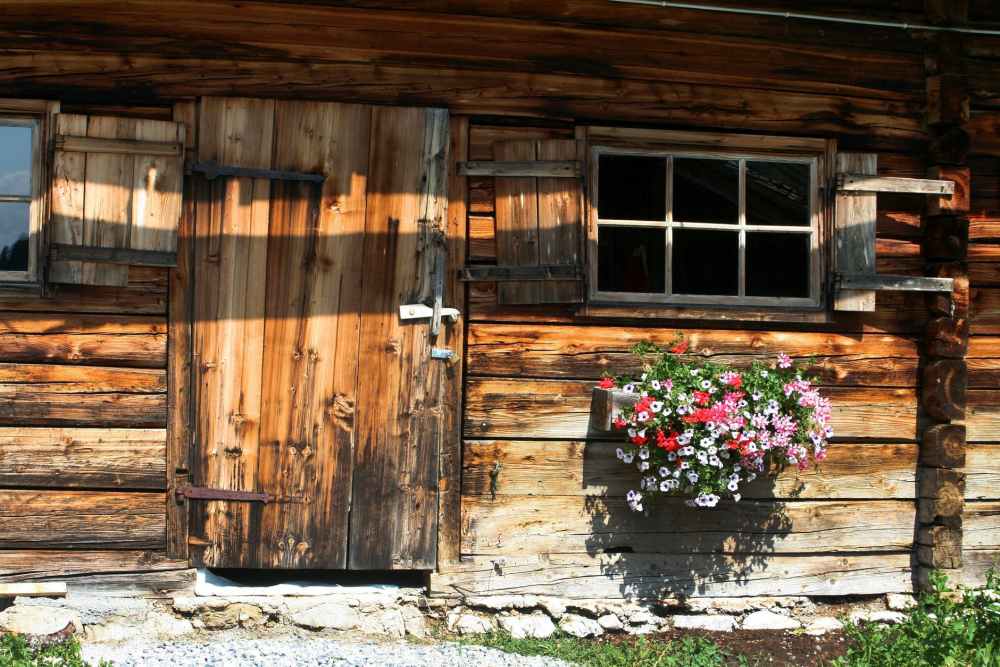 Our February reading and workshop is on Wednesday 13th February at 7pm, Theatre Deli Moorgate. To Participate email us or join the Backbone Theatre Collective on Facebook for more information.
Shed by Kate Webster

Retired teacher Alan loves his garden, the sound of his own voice and cricket. And he’s living in his garden shed. Teenage daughter Rachel hasn’t even noticed – she just thinks he likes the outdoors – and her older sister Gayle doesn’t believe their crotchety dad has got quite that eccentric.

When he signs over the family house to Gayle and Rachel they can’t believe their luck. They have no idea the house comes with a particularly stubborn sitting tenant in the garden shed, who has no intention of leaving and launches an anti-estate agent offensive.
After a spectacular England victory over New Zealand in the Second Test, which Alan celebrates by getting a bit pissed with friend and neighbour Nad, he forgets his house keys and gets soaked to the skin by a summer storm. Found the next morning in a shivery heap speaking entirely in Shakespeare quotes, Alan’s not as self-sufficient as he thinks.
When he mistakes Gayle for her mother, Maggie, who’s been dead for 15 years, she and Rachel finally realise Alan isn’t just a stubborn old man – this is his response to the memory loss he knows is getting worse. Determined not to be carted off to a nursing home, he’s made a strategic retreat to the most familiar place in his world, where everything’s simple. Alan’s made his decision – what are Gayle and Rachel going to do now?

Kate has had short plays staged at Theatre503, Southwark Playhouse and the Arcola Theatre over the last eighteen months. She has also written her first audio drama “Devil’s Rock” for Big Finish Productions, been longlisted for The Old Vic 12 scheme and was one of the six writers of Fun Palaces’ WriteScience pieces. She was commissioned to write two site-specific plays for the MAZE festival with Sheer Drop Theatre, has been shortlisted for the Euroscript Story competition and was a finalist in the
RED Women Theatre Awards, who staged a rehearsed reading of her work at Greenwich Theatre.

View all posts by backbonetheatre