Once upon a time the world was filled with wonderful spaces where people would get together to listen and share their stories.

These spaces took many shapes and forms, from theatres and living rooms, to buses, stadiums and phone boxes. There was even a snail’s shell too. Some of the stories told in this places were simple, others were complex. Some of them were short and others were long. Some of them were sweet, some of them were bitter, some of them were even litter. But the point is that all the stories told were worth more than gold and so everyone valued them like treasures. Back then people were not worried about the economy, fashion, work, filling up their cars with gas. They were not worried about mortgages or diets because they knew that as long as they could share experiences they would be fine; for sharing means caring and they knew that they had each other no matter what.

But somehow, we don’t know why this spaces began to close. Some stayed open that is for sure, but they began to fill with a different type of stories. They seemed to be pre-fabricated, unreal, strange… they even put them in grey boxes with buttons so that you could change if you were bored of them. But anyway, people seemed to enjoy these stories too but something was different. No longer they told their stories, someone was telling them stories that they should think of their own. By then the real, meaty stories had mainly moved to bars with large stacks of alcoholic beverages.

Like I say, some of the wonderful places survived like theatres and cafés, even some living rooms stayed open too (not sure about the snail’s shell though). It was mainly thanks to the theatres that each generation born was able to have a taste of real storytelling (although it must be said that some theatres were trying to become like the grey boxes with buttons). But the point is that because some of these spaces stayed open, some people were inspired by them to keep listening to stories. And some other people were double-inspired because they not only wanted to tell their stories, but also to open up new wonderful spaces that would travel the world telling stories.

And so, Backbone Theatre and their Storytelling Bistro was born.

Established in November 2012, Backbone Bistro has been serving up a variety of stories – always organic, always free range and always homegrown.  Its kitchen procures its stories from the Greatest Storyteller in the World – You.  Feel free to pop by the Bistro with a tale in mind, drop it off at the door, and who knows?  You may just find it on your plate!  If you haven’t got your own (although we’re sure you do), you can always tell us something your friend told you, or your granny, or the milkman, the postman, the crazy lady on the bus… 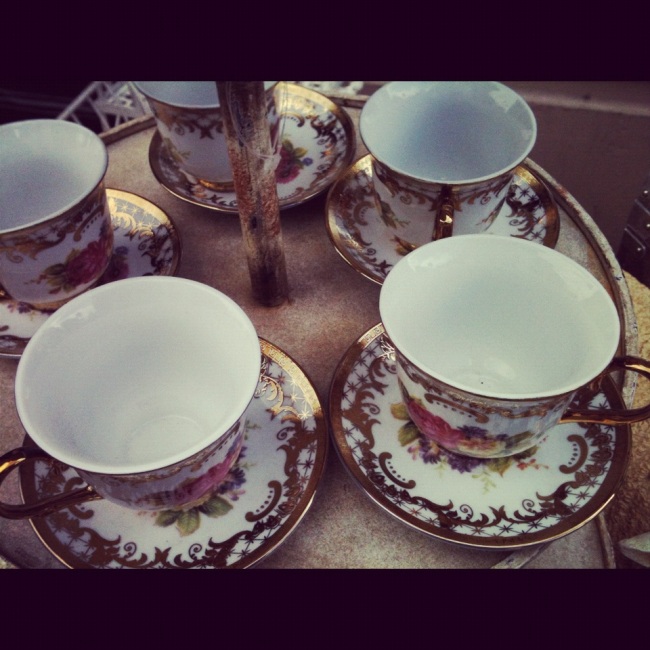